The Great US Political Divide

In the past, I would have been hesitant to call a US political affiliation a culture. I thought of the primary political parties as two opposing teams, so supporting one was no more having a culture than supporting your favourite sports team. You could easily coexist with others that support the opposing team, perhaps with just a little friendly ribbing between friends. However, this rivalry has gotten so intense, it’s now gone the way of Yankees vs Red Sox fans, ugly and brutal. Saying you are a Democrat or a Republican carries a lot more weight these days. People are very much divided along this thick barrier between red and blue. 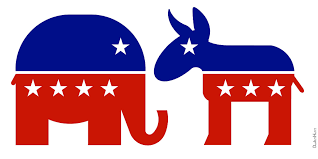 Americans today, particularly post 2016, are making their political affiliation a strong part of their identity. Often we will seek out others that share the same beliefs as us. We create friend groups of like-minded individuals. However, when it comes to family, we don’t get to be as selective. In a family, due to upbringing, it is common to share ideology but exceptions occur all the time. This may be due to generational divides where older members are more conservative as a way of preserving the way of life they had when growing up. It may be due to children growing up and going to a university that exposes them to new cultures and ideas. Perhaps, it could simply be an act of rebellion. Whatever the reason, this cultural divide amongst family can create an awkward time around Thanksgiving dinner.

The fact of the matter is a Democrat is consuming very different media than a Republican. Gone are the days of unbiased news sources, if they even did exist. The terms “left-winged media” and “conservative news outlet” seem to have made their way into many of our everyday vocabularies. Social media has only exacerbated this divide. We tend to interact only with people with similar viewpoints. If crazy Aunt Carol is on Facebook saying anything against what you hold dear you simply block her, because who needs that drama? We like to be safe within our bubbles, so it’s likely that whatever you are watching, is pretty much made for you. 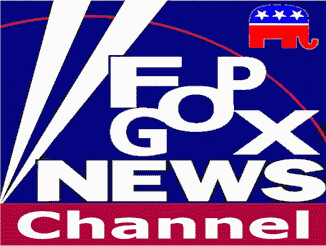 This brings me to one form of Science Communication. Fox News has a reputation of being one of the most biased mainstream media sources, being unapologetically conservative. While mostly political, they will discuss current science issues, oftentimes downplaying the seriousness of the issues. In a recent discussion in a segment called “The Five”, the panel stated that “climate change hysteria” is used as a tactic by the left to gain political control. This was in retaliation to Bill Nye’s most recent controversial warning on Jon Oliver’s “Last Week” and Alexandria Ocasio-Cortez’s twitter video about needing to take serious action within 12 years.

This communication piece is damaging in a variety of ways. With communication and evidence about climate change building, it gives an argument to dismiss all this by alluding to an agenda from the opposing side. There are some people that are complete climate change deniers. You will never be able to convince them otherwise, so they are not who I am concerned about. It is the many conservative-leaning watchers of Fox news that have noticed the amount of climate change media and have started to feel concerns that could be swayed by this. So much so that any future media they come across will be immediately dismissed as manipulation from the opposing side.

Another thing worrying me is who is going to share and talk about the aforementioned segment on “The Five”. The most likely answer is conservatives. Really, though, it is probably both. Conservatives who believe this narrative will react positively and share this as it reinforces their beliefs. But also liberals who may be very offended by this but likely will still share and talk about it with others because of how inflammatory and outlandish it is. In fact, even other news outlets discuss what has been said on Fox news all the time. Even if most of us are getting angry or laughing at their claims, we are still spreading this message and perhaps reaching more fence-sitters that this particular message resonates with for whatever reason. 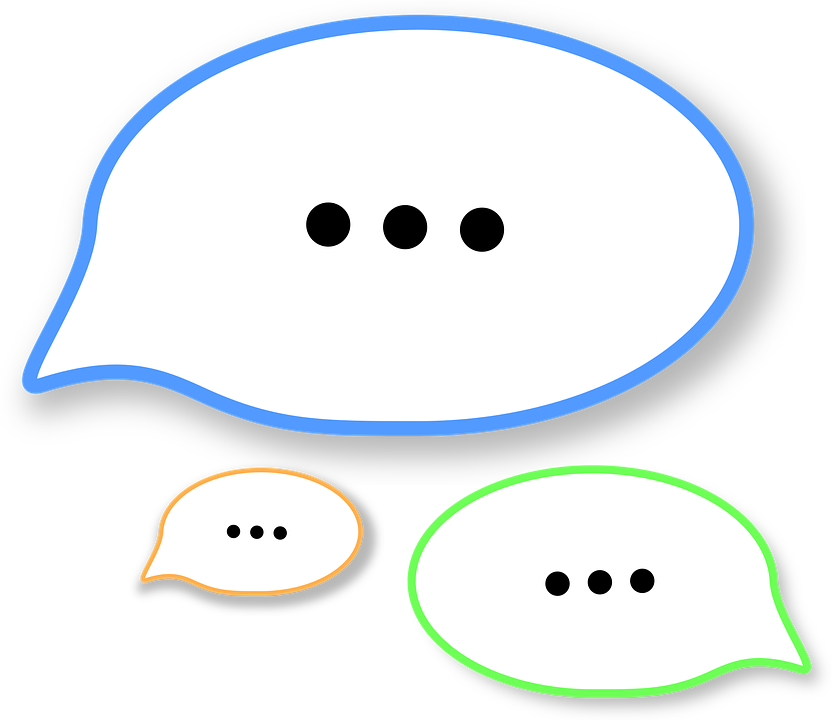 We all have a set of cultures that create our own biases. I would need to write another whole blog to even start getting into the issues surrounding Fox news, however, we need to recognise that bias is everywhere, whether it is blatant or not. This blog, for instance, is filled with my own biases and it should be clear what side I am on. Bias even creeps its way into scientific studies, a place where bias should arguably not exist. It is impossible to get away from it, but the first step is to recognise it. When we consume the information we agree with or disagree with, we need to think about the reasons why we feel this way and what set of circumstances would make someone else react in the opposite. Only then can we start to bridge some of these barriers that divide us and venture out of our bubbles. We need to come together, and not only on Thanksgiving, to have a positive, meaningful discussion rather than blocking out the voices we don’t agree with. Even Aunt Carol’s.